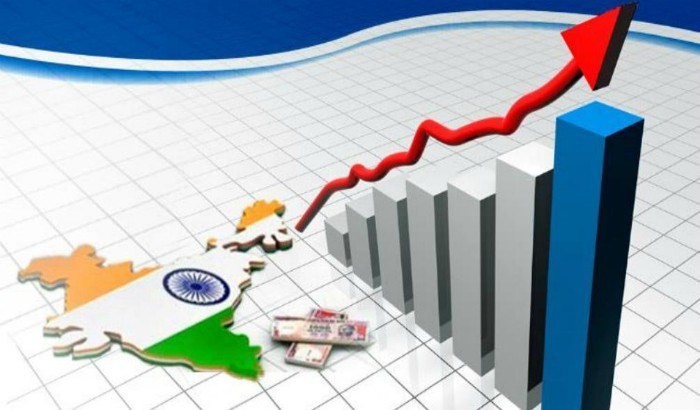 While a decline in GDP affects the poor worse as India is one of the most unequal societies, it hits your wallet each time a slowdown is recorded. It takes a toll on the average income of the people and signals a squeeze on job opportunities.

Illustrating the impact of lower GDP growth, R. Nagraj, professor of economics at Indira Gandhi Institute of Development Research, said that given per capita monthly income of Rs 10,534 in 2018-19, annual GDP growth of 5% means that the per capita income will go up by Rs 526 in FY20.

Taken on an annual basis, the total loss to a person would be 1,260 in a year. It may be noted that the GDP has been slowing down quarter after quarter reaching 5% in April-June period of FY20 from 8% during Q1 of 2018-19. Most economic research firms have lowered their GDP forecast for the full financial year.

Cutting down FY20 GDP growth to 6.7% (six-year low) from its earlier forecast of 7.3%, India Ratings and Research (Ind-Ra) on August 28 said the current fiscal would be the third consecutive year of subdued growth.

Moody's Investors Service sees India growing at 6.4% in FY20 as domestic and external headwinds would persist over the year.

Aditi Nayar, Principal Economist, ICRA, said the pace of expansion of GDP and GVA in Q1 FY2020 was resoundingly lower than forecast, driven by a collapse in manufacturing GVA growth, even as the performance of most of the other sectors was largely along expected lines.

Explaining the impact of lower GDP on common man, senior economist Nagraj said that lower GDP means a proportionate decline in per capita income. Further, given high inequality in the economy, it is very likely that the poor will suffer more from the decline in the GDP growth rate than the rich.

"Correspondingly, the number of people below the poverty line could rise. A decline in the GDP growth rate could mean a decline in the employment rate," he said.