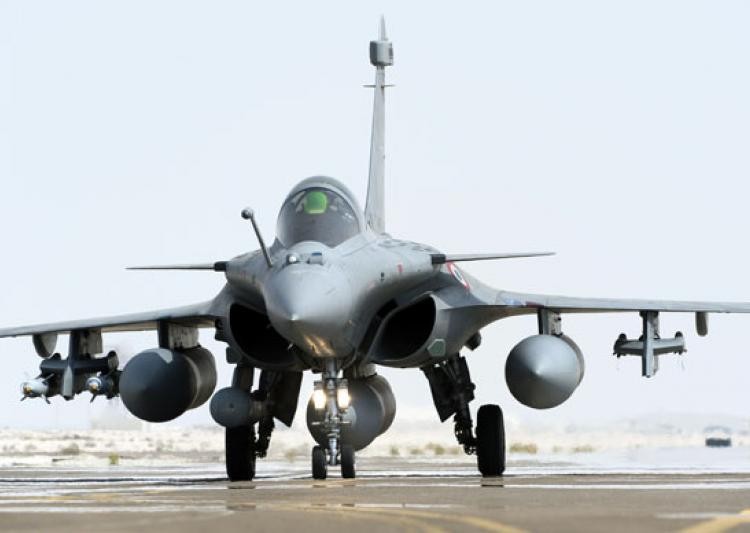 France has delivered to India its first Rafale fighter jet from a series of 36 aircraft purchased in a multi-billion dollar deal in 2016.

Defense Minister Florence Parly and her Indian counterpart Rajnath Singh, who is on a three-day visit to France, attended a ceremony Tuesday at aircraft maker Dassault Aviation facility in Merignac, southwestern France.

Ready for take off in the newly inducted Rafale pic.twitter.com/iNcsx3KUdO

The ministers also are scheduled to hold talks on defense cooperation and security issues in the Indo-Pacific region.

The $8.78 billion deal sparked controversy in India last year with the main opposition Indian National Congress party accusing Prime Minister Narendra Modi's government of buying the aircraft at nearly three times the price being negotiated when it was the ruling party before Modi came to power in 2014. The government denied any wrongdoing.