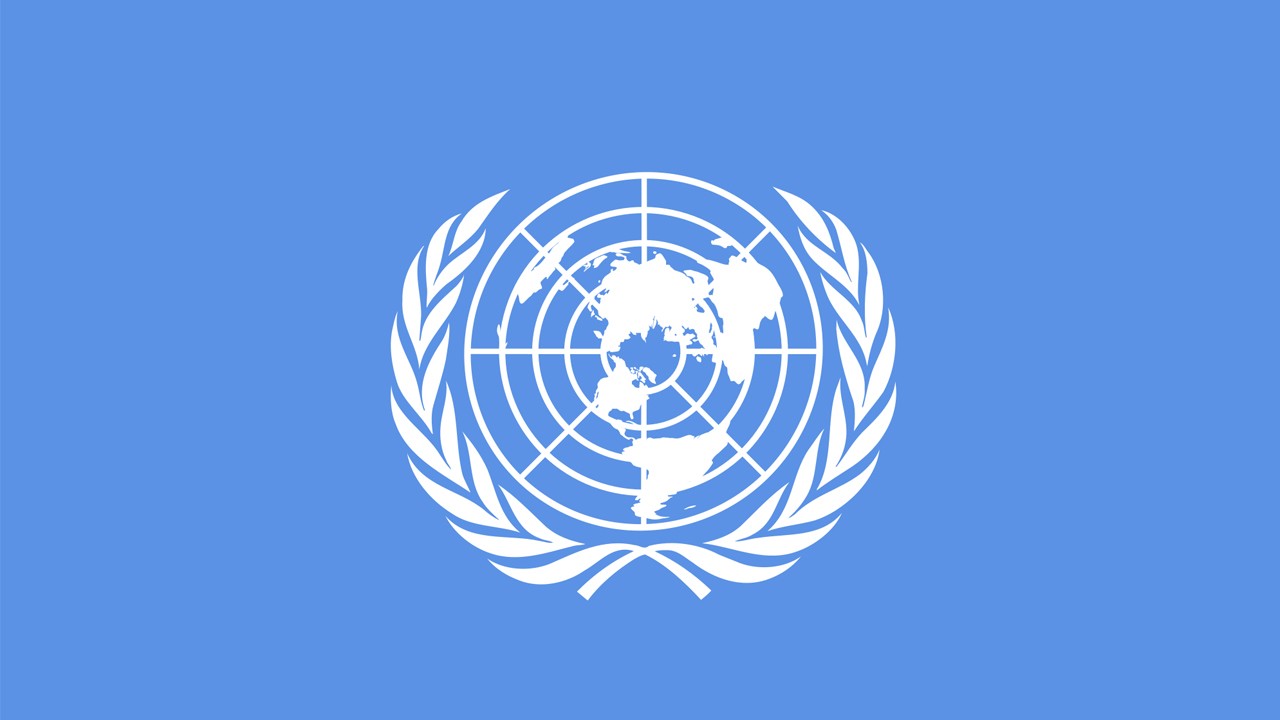 The UN is yet to name the countries who have not cleared their payments, but it is learnt that 64 countries owe money to the UN, including United States, Brazil, Argentina, Mexico, Iran, Venezuela, North Korea, South Korea, the Democratic Republic of Congo, Israel and Saudi Arabia.

The Indian diplomat made the comment just a few days after UN Secretary-General Antonio Guterres warned of the "worst cash crisis facing the United Nations in nearly a decade", with majority of the member nations yet to clear their dues. Guterres cautioned that the UN "runs the risk of depleting its liquidity reserves by the end of the month and defaulting on payments to staff and vendors".

On Tuesday, UN spokesperson Stephane Dujarric had said at a press conference that even Syria has cleared its dues. Guterres sent a letter to employees at the UN secretariat on Monday saying that the world body was facing a deficit of USD 230 million as of the end of September.

Guterres, however, thanked the 129 member-states who have paid up "and urged those who have not paid to do so urgently and in full".