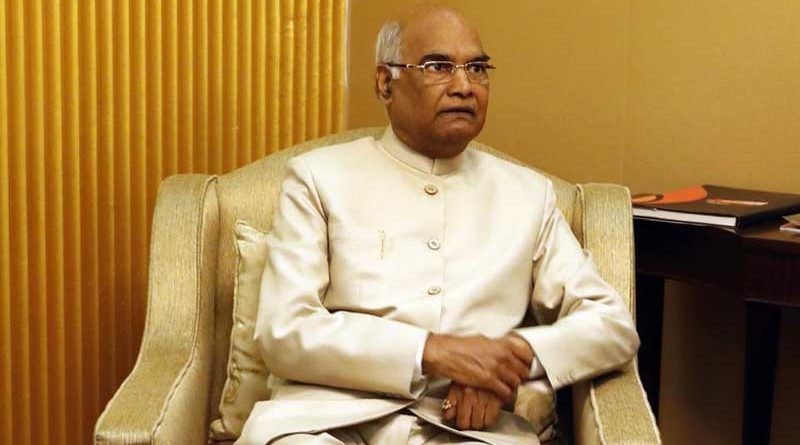 President Ram Nath Kovind has approved 409 gallantry and other defence decorations to armed forces personnel and others on the eve of 71st Republic Day.

These awards include nine Shaurya Chakras, six conferred on army personnel and three on police personnel for their raw courage and valour while fighting terrorists.