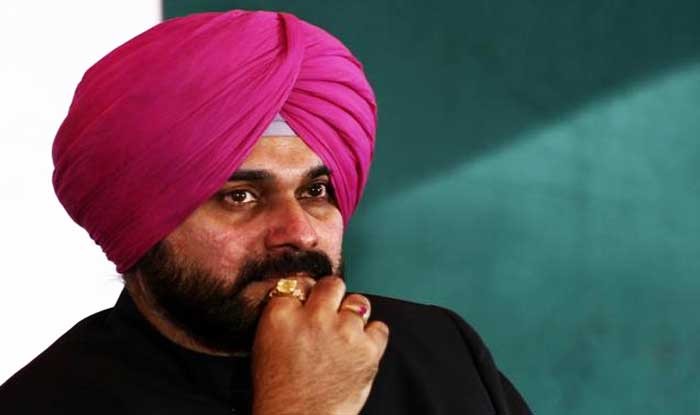 Punjab minister Navjot Singh Sidhu is "on the brink" of losing his voice after 17 days of intensive election campaigning and has been advised "complete rest" for three to five days by doctors, the government said Thursday

Punjab's local government, tourism and cultural affairs minister, who has injured his vocal cords, has left for an undisclosed destination for a complete check-up and recovery, a Punjab government release said.

Sidhu was the Congress' star campaigner and addressed over 70 public meetings in 17 days ahead of elections in Rajasthan, Chhattisgarh, Madhya Pradesh and Telangana.

The 55-year-old former cricketer and television personality, known for his quick wit and oratory, was also in Pakistan on November 28 on its prime minister Imran Khan's personal invitation to attend the ground-breaking ceremony for the Kartarpur corridor.

"Mr Navjot Singh Sidhu was on an intensive 17-day election campaign, wherein he addressed more than 70 back-to-back public meetings and the exhaustive schedule has injured his vocal cords. The doctors told him that he was on the brink of losing his voice and therefore they have suggested complete 3 to 5 days’ rest," the release said.

The release added that the "continuous helicopter and plane travel has been detrimental to his health because of him being on embolism treatment as he had suffered a DVT (Deep Vein Thrombosis) due to excess air travel some years ago".

Sidhu has undergone a series of blood tests which require evaluation and has gone to an undisclosed location for a complete check up and recovery, it added.

He is being administered specialised medication along with breathing exercises and physiotherapy, it said.