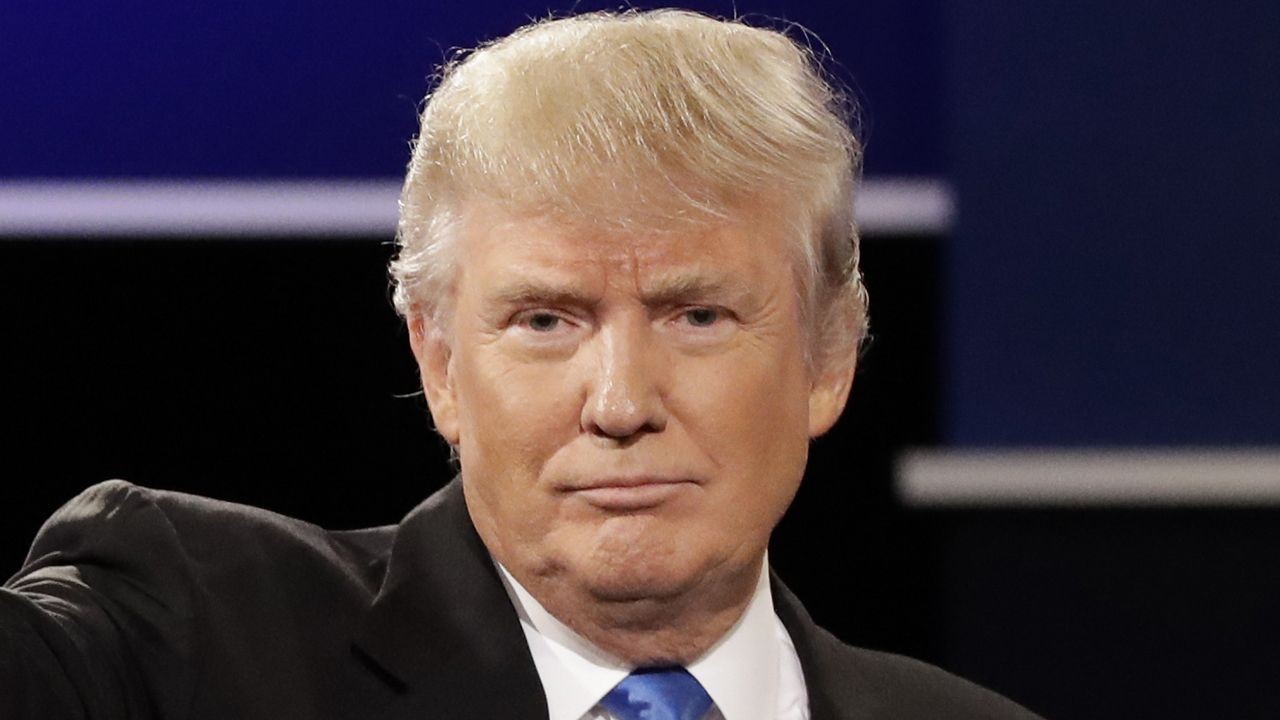 US President Donald Trump said on Thursday he hoped the conflict between India and Pakistan will be coming to an end, after the two nuclear powers clashed across a contested border in the disputed Kashmir region.

Speaking at a news conference in Vietnam after a second summit with North Korean leader Kim Jong Un, Trump said he had some "reasonably decent" news from India and Pakistan. He did not elaborate.