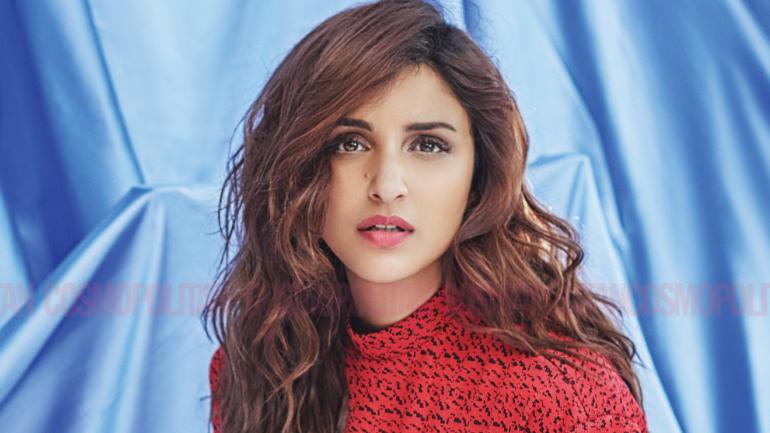 These days,  Parineeti Chopra is busy in the promotions of her upcoming film Jabariya Jodi and also preparing for Saina Nehwal's biopic. Apart from her work, Parineeti is also in the news these days due to her proximity to Charit Desai. In a recent interview, Parineeti Chopra spoke openly about her old relationship. Parineeti said that once the heart has broken her heart.  All I needed was my family. ' Parineeti said that after this incident, she had become very mature. She says, 'Thank God for bringing that round in life.' However, Parineeti did not openly deny or deny the affair with Charit Desai. He said that his family knows the truth and that is enough for him. Please tell that in some pictures of Priyanka Chopra, Parineeti was seen standing with Charit. Since then, discussions about their affair started.