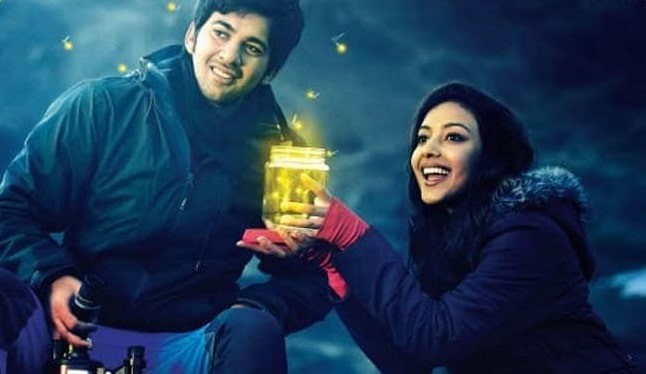 Now soon the third generation of Dharmendra's family in Bollywood is ready to debut. Sunny Deol's elder son Karan is going to debut in Bollywood from the movie 'Pal Pal Dil Ke Paas'. The film is directed by Sunny Deol himself. Apart from this, the film's heroine Sahar Bamba will also make her Bollywood debut with Karan. Sunny Deol announced this while releasing the film poster on social media. Sunny wrote, 'I feel proud and excited to bring my son Karan, the next generation of my family. There will also be Sahar which will start a new journey of your first love from the heart of the moment. The teaser will be released at 11 am on Monday. Apart from Sunny, Karan and Sahar have also shared the poster of the film on their social media handles. Sharing the poster, Karan wrote, "I am ready to start my first love journey. We are presenting a young love story, join us. ' Please tell that the film will be released in theaters on September 20, 2019.