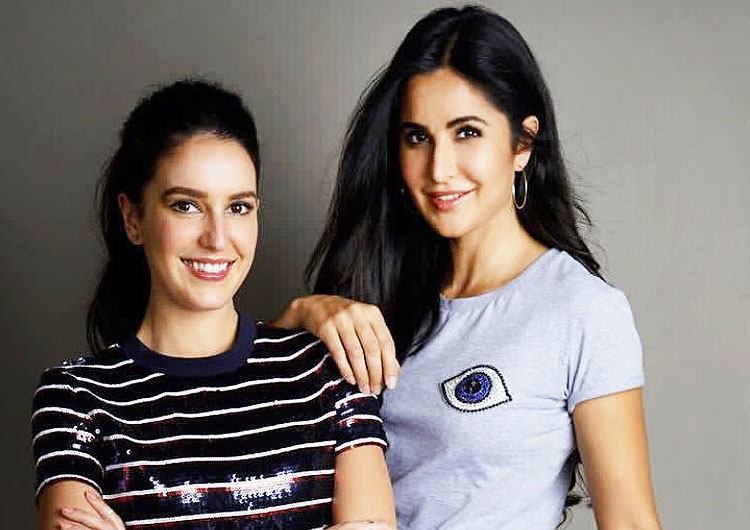 Last year, Bollywood superstar Salman Khan's brother-in-law Ayush Sharma debuted in Bollywood with the movie 'Loveitri'. However, this film could not do anything special at the box office. After which Aayush is now busy preparing for his next film 'Kwatha'. The special thing is that the film is going to debut in Bollywood, Isabella Kaif, the younger sister of Bollywood actress Katrina Kaif. The film, directed by Karan Lalit Bhutani, will be based on some of the bravery of the Indian Army. In the film, Ayush Sharma will be seen in the role of an army officer. He has been working hard for this for a long time. At the same time, Isabel has been taking acting training at a film institute in New York for the last 4 years before her Bollywood debut. However, there is no information about Isabell's role in 'Quadha' yet.  On this, the director of the film said, 'We are happy to tell that Ayush Sharma and Isabel Kaif will be in the lead role in' Quatha '. Kwatha is a village on the border of India and Myanmar. The film is based on true events and Ayush and Isabel are perfect for this film.