Covid deaths, positive cases continue to surge in Telangana
'Pained by his demise': President, PM on passing away of Balbir Singh Sr
President greets people on Eid, urges adherence to safeguards
Railways to run 15 trains from May 12 with AC coaches, limited stops
PM Modi's 5th meeting with CMs over economy on Monday
Sports 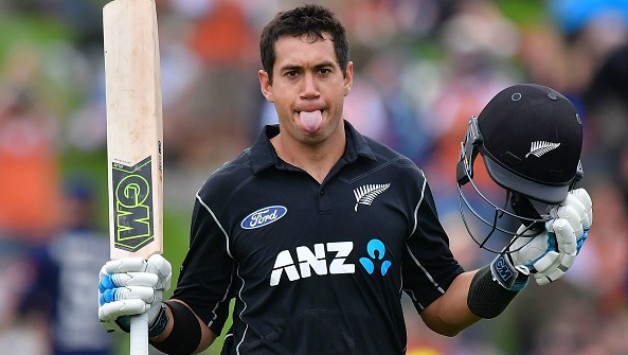 New Zealand team star batsman Ross Taylor has said that his team has benefited greatly from playing in the Indian Premier League (IPL). Taylor said that participating in the IPL gave an opportunity to play with the best players in the world. Taylor said, "I was lucky to get a chance to play some teams in the IPL as well as veterans.  I believe it has been dominated by Australia, South Africa and some other teams. I think IPL helped New Zealand cricket to bridge this gap between the players.
He said, "Once you get to know those players. You get to know his understanding of cricket and watch him practice and it helps New Zealand cricket a lot. Playing together will benefit. Taylor has played for the Pune Warriors, Rajasthan Royals and Royal Challengers Bangalore in the IPL.