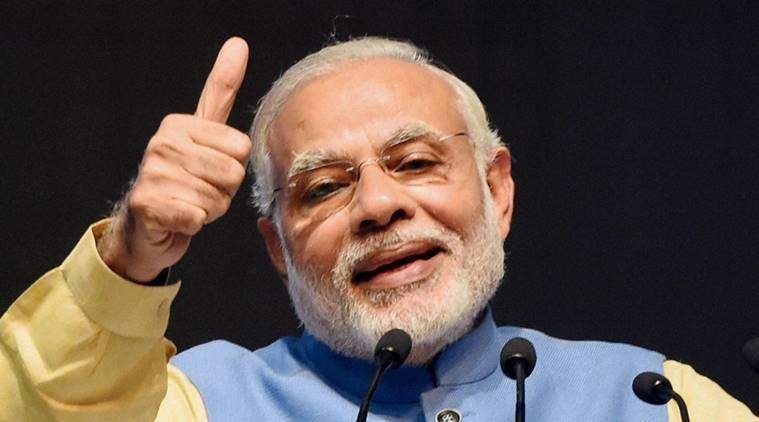 The government can play an important role in promoting the edible oil industry of the country. The vegetable industry believes that the government should take concrete steps to curb the increasing imports of edible oils for the betterment of domestic industry and oilseed farmers. The industry suggests that the government may impose a higher rate of Goods and Services Tax (GST) on imported oils, along with rationalizing import duty to reduce the import of edible oils and increase the income of oilseed farmers. It is noteworthy that Prime Minister Narendra Modi has said in Parliament to reduce the import of edible oils to zero. The Prime Minister has said that just as farmers were motivated to reduce the import of pulses and increase production, similarly the import of edible oils can also be reduced and the farmers should be motivated for this. Finance Minister Nirmala Sitharaman has also insisted on curbing the import of edible oils. The industry says that the import of edible oils in the country has been steadily increasing and while in 2017-18, 155-156 lakh tonnes were imported, while in 2018-19 it increased to 162 lakh tonnes. It is growing every year. The edible oil import bill has reached 70 thousand crore rupees and given the pace with which it is growing, it is expected to reach one lakh crore rupees. The stock of mustard and soybean is still unsold with the farmers, while the arrival of new soybeans will start in the next few months. Sushil Jain, president of Punjab Oil Mills Association, says that if the government really wants to increase oilseed production domestically and provide minimum support prices to farmers on their produce, then it is necessary to curb imports first. The import duty on crude palm oil should be increased from 40 percent to 45 percent. With this, GST can be levied at the rate of 18 per cent on the import of crude oil and 28 per cent on imported refined oil so that the difference between imported crude and refined oil can be made.