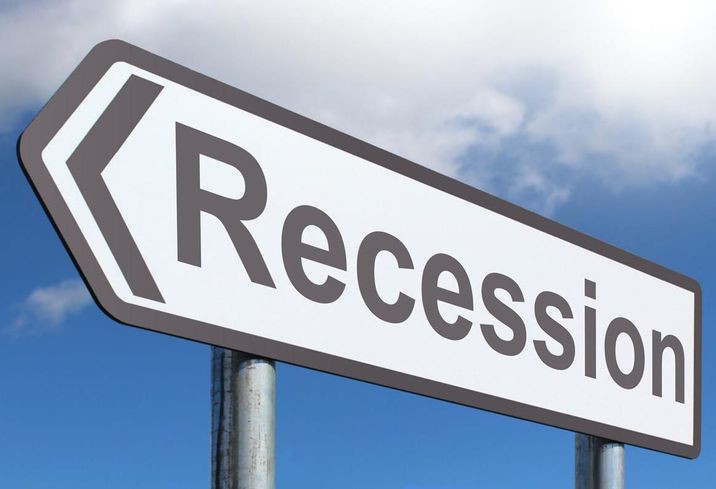 There is unannounced financial crisis in India. Such crises appear to the public slowly. I consider the current situation is only first round of crisis.

• Increasing the NPA of banks means. Scarcity of capital which means no fresh investment. The glorification of bankrupt law and Continuous scams in companies
• Homes are not being sold which means sale of  steel, cement, bathroom fittings, construction declining. With this banks NPAs will grow. These NPAs go deep into individual level by making the crisis deeper,
• Vehicle sales are declining. At present first time in the country sale of  two wheelers are showing negative growth. Maruti has cut down production by 50%. Many of the auto dealers are closing down. This means  there is substantial reduction demand for steel, tyre and other accessories.

Crisis in India will be visible around March 2020, Most of the average Indians are unaware about this.  It's time to be careful when you are not able to sell soap, shampoo and detergent.

For the past few years, even the  FMCG sector is  also in the  grip of recession-. Do you remember  when you have  last seen Baba Ramdev's Patanjali Company's advertisement?  Patanjali was most active on TV about 2 years back., but for last one year, the condition of even Patanjali  which grew at the fastest pace in India's FMCG market is alarming.. Sales of Patanjali's products is shrinking.  Apart from this, Patanjali Ayurveda has shown 10% Revenue Deficit in FY 2018. Not only companies such as Patanjali but Hindustan Lever also have come down in growth. Demand for fast-selling consumer goods such as soap, toothpaste, hair oil, biscuits etc. has decreased considerably in rural areas. This has also slowed down the performance of those businesses, which are dependent on healthy rural demand. It includes FMCG, two-wheeler and auto companies that make entry-level cars.
Now come on the transport-According to the  report of the Indian Foundation of Transport Research and Training,  15% drop in truck rentals has reported since November 2018.  Also Fleet Utilization has dropped more than that. All 75 trunk routes, rentals have gone down substantially. Between April and June, Fleet Utilization has decreased 25% to 30% compared to the first quarter of last year. This also reduces the income of transporters by about 30%. Many operators may also come in the Fleet's EMI default in the next quarter.
There is a clear impact on the freight demand because of reduction in industrial production. Demand from the manufacturing sector, which contributes the most to truck transport, is at minimum level. Consumers spending in cities and rural areas have reduced and transportation in agriculture has almost become sluggish after the peak demand of April. In June, the demand for fruits and vegetables by FMCG has decreased by 20%.
Due to the decrease of the freight demand, truck fleet has reduced by 30% on all major routes of the country in the first quarter.