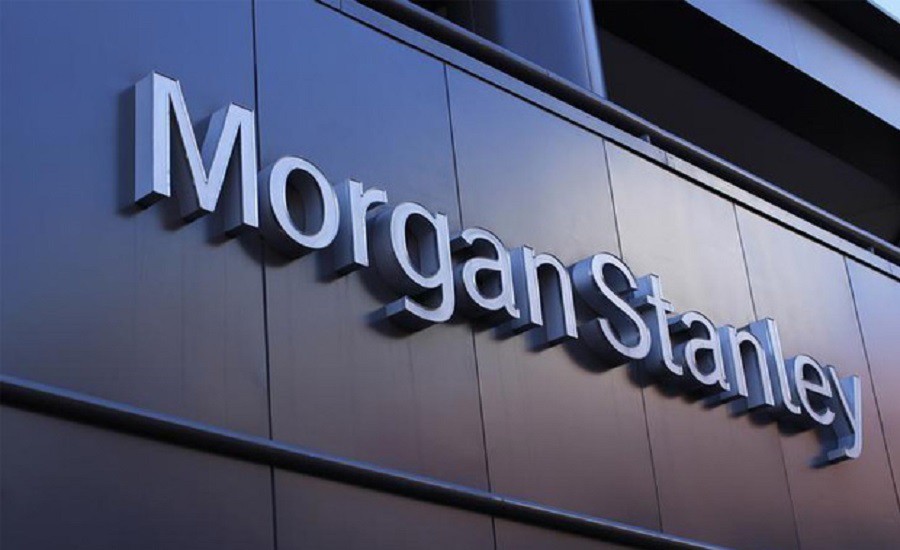 Economies around the world are indicating a slowdown and the next phase will be a global recession. If Morgan Stanley believes, this recession will come only in the next 9 months. The increasing trade tensions between the world's two largest economies — the US and China — are the main factors pushing the world into recession.
Environment like 2008
Other reliable indicators of recession are also coming out, with the bond yields reversed. Even before the recession, the curve of the bond yield graph was reversed and it is happening almost exactly as it was before the financial crisis of 2008.
Relief news for India
Morgan Stanley believes that if the trade war through the US rekindles and he increases the duty on all goods imported from China to 25 per cent, there will be a recession in three quarters of the world. Although India does not see the same signs of recession, some sectors like automobile industry are dangerously close to recession.
India's economy has been declining in the last three quarters and the growth forecast is also not increasing. Both industrial production and core infrastructure sectors have seen declines.
Also the reason for the recession
Some signs have emerged that will cause recession. Morgan Stanley has said that banks in most countries of the world are struggling with a debt crisis. Crude oil consumption is decreasing in the world, as the auto sector has slowed down. Also, business is relaxed due to the various tensions. All these reasons are going to be the cause of recession. Let us tell you that the crisis of banks was due to the global recession in 2008.
Current conditions of India
- Due to increase in investment in gold, the current account deficit has increased. This indicates that investors in the investment market and real estate sectors did not expect any profit.
- Nearly nine lakh jobs have been lost in the auto sector. The slowdown caused the sector to increase oil prices and the government's new vehicle purchasing policies.
- The decline in institutional foreign investment in the lion market, because of the protectionist policies of the US government, the stock markets there have started to woo investors.
India seize the opportunity
The company has also suggested for India to benefit from the Sino-American trade war. He said that India should formulate policies to create a boom in its export sector. If India could do this in the next one year, the size of the Indian economy would increase by more than 50 percent.
Risk of recession in European countries
The UK economy and other European economies face a great risk of recession. Due to political uncertainty due to Brexit, there has been a shrinking of GDP in the second quarter, raising fears of imminent recession.
Preparation to meet the slowdown
Amidst the global recession, global central banks have begun to take action. India has cut benchmark policy rates by 35 basis points, New Zealand has cut it by 50 basis points and Thailand by an astonishing 25 basis points. Although the risk of recession is not imminent in India, the government and policy makers cannot ignore it and will have to take necessary steps.