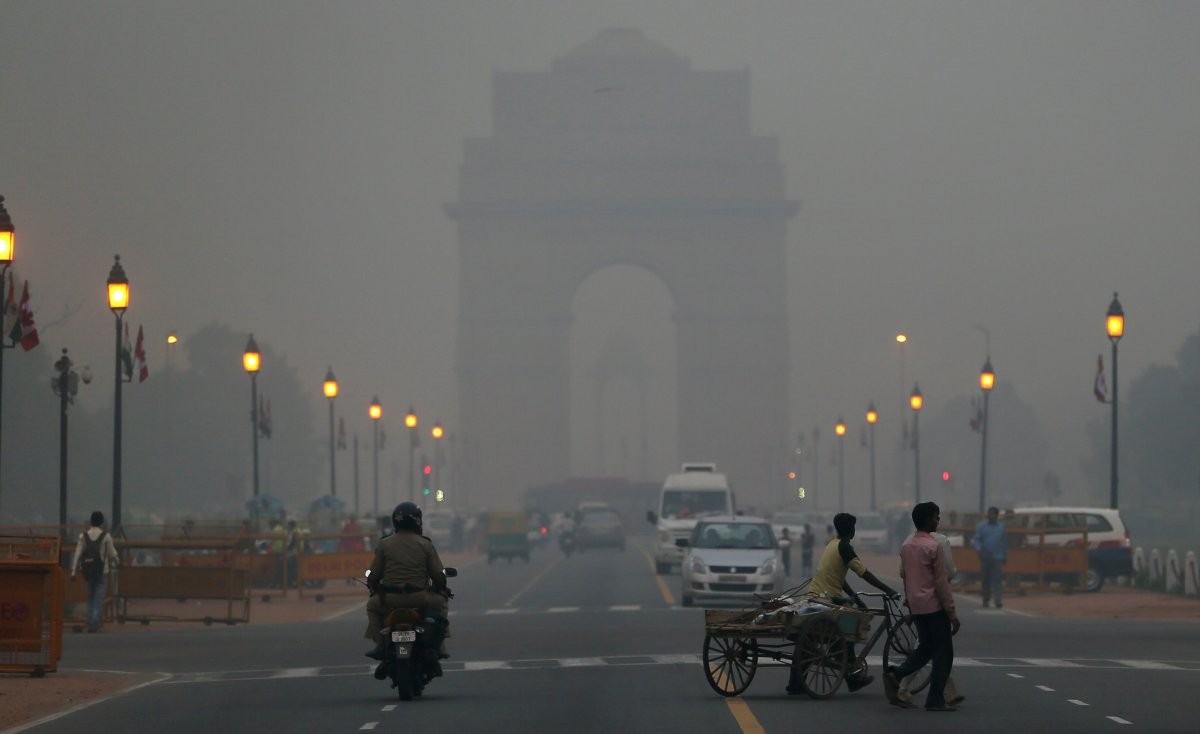 The state administration of Rajasthan is mulling over a proposal to include four towns which fall under Jaipur district in the National Capital Region (NCR). While the matter was brought up for discussion in a meeting chaired by chief secretary DB Gupta earlier this month, officials claim that the proposal is still in its initial stages and several crucial details are yet to be ironed out.

All of the four areas which are part of this proposal, namely Chandwaji, Kotputli, Manoharpura and Shahpura are located on the Delhi-Jaipur National Highway (NH-8). A proposal to include these in the NCR is being drafted by the Rajasthan government and will be sent to the National Capital Region Planning Board (NCRPB). At present, Alwar and Bharatpur districts of Rajasthan fall in the coveted zone.
What is the National Capital Region?

At present, NCR encompasses the entire National Capital Territory (NCT) of Delhi along with 24 districts from three neighbouring states, namely Rajasthan, Haryana and Uttar Pradesh. Prominent cities which are part of this special zone are Delhi, Noida, Gurugram, Ghaziabad, Faridabad and Meerut.

What would change for these towns if they are included in NCR?

Located about 150 kilometres from the boundary of NCR, these four towns are among the many coveting the NCR label. If included in the ambit of the NCRPB, they will not only witness a noticeable boom in investments but also infrastructural development ahead of the rest of the state. These factors will lead to employment generation which would eventually turn these areas into industrial hubs. In addition, the inclusion will lead to a massive spike in real estate prices in these towns. Shamli in Uttar Pradesh was the most recent district to have been included in the NCR. The decision for the same was taken during the 27th meeting of NCRPB in December of 2017.
Which other districts are vying for inclusion in the NCR?

In January of 2018, the principal secretary of housing in Uttar Pradesh wrote a recommendation to the NCRPB. In its recommendation, he sought the inclusion of Mathura, Aligarh, Hathras, Bijnor, Muzaffarnagar and Shamli into the NCR. Even Bareilly and Kanpur were identified as areas which could aim for inclusion in the high-profile zone.