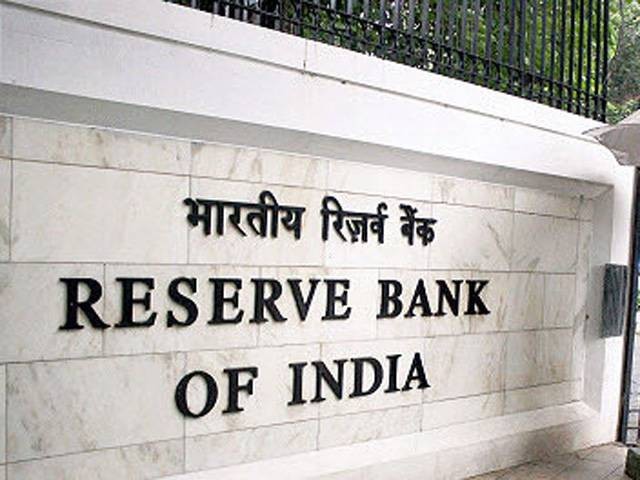 The six-member Monetary Policy Committee's unanimous vote takes to repo rate to 5.15 per cent from 5.4 per cent. Repo rate, is the rate at which banks borrow from the central bank.

Expect banks to reduce interest rates on fresh home and auto loans straight away, as most lenders have linked floating loan rates for retail borrowers and SMEs to repo rate.

This is the fifth rate cut since February when the central bank began its rate easing cycle.

The revised rate is also the lowest in 9 years since April, 2010 and is expected to aid growth, which slowed to a crawl at 5 per cent in June quarter and is expected to drive demand in the ongoing festive season. With Friday's cut, the central bank reduced rates by 135 bps in nine months. Consequently, the reverse repo rate stands revised to 4.90 per cent, and the marginal standing facility (MSF) rate and the Bank Rate at 5.40 per cent.

Given financial markets may remain volatile with currencies of emerging market economies trading with a depreciating bias in the recent period and other factors, CPI inflation projection is revised slightly upwards to 3.4 per cent for Q2FY20. The MPC, however, retained its projections at 3.5-3.7 per cent for the second half of the fiscal and 3.6 per cent in Q1FY21, with risks evenly balanced.

Despite the central bank and government nudging, monetary transmission remained staggered and incomplete. As against a cumulative repo rate reduction of 110 bps between February and August, the weighted average lending rate on fresh rupee loans of commercial banks fell by a mere 29 bps.