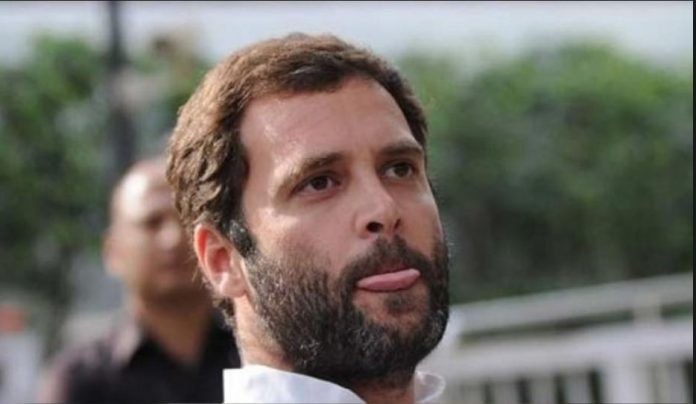 Bharatiya Janata Party on Thursday demanded Congress leader Rahul Gandhi to make the details of his foreign travels public and also questioned the purpose behind the visits.

Addressing a press conference, BJP National spokesperson GVL Narasimha Rao said, "He has travelled on sixteen occasions in the past five years. On nine occasions, the destination of his travels is not known. What is the secrecy behind Rahul Gandhi's travels abroad? They can be personal travels but what is the difficulty in disclosing its details?

"Is he involved in some secret operations which people of this country and people of his own party need to know?" he added.

In a jibe at the Congress leader, Rao said: "He travelled much more time abroad than in his constituency and that is the reason that people of Amethi have chose to send him home and not to re-elect him."

Rao then cited a letter by the Parliamentary Affairs Minister Prahlad Joshi's letter which requested parliamentarians to disclose the details of overseas trips.

"Not revealing the details of his visit means not conforming to norms. MPs are requested to send details of their visits abroad so that MEA and concerned Indian missions can be informed of the same," said Rao.

Casting doubts over purpose and funding of his foreign trips, Rao said, "We demand that Rahul Gandhi must conform to the norms and disclose his travels. Otherwise, a lot of doubt will arise as to who is funding his trips and the purpose of his travel."

"It is not a statutory requirement but as a public figure and a senior leader of the Congress party, he is expected to disclose the details rather than keeping these matters shrouded in mystery," Rao added.