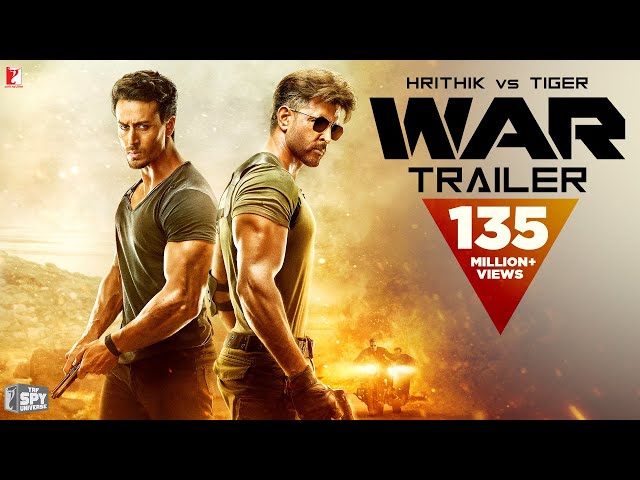 Superstar Hrithik Roshan and Tiger Shroff's 'War' has set the Box Office on fire. Now, the Hindi version of the film has crossed the triple century. The fans have given a huge thumbs up to the entertainer and it clearly shows at the ticket counters.

The high-octane film released in Hindi, Tamil and Telugu on the big National Holiday of Gandhi Jayanti, October 2.

This is Hrithik and Tiger's first outing together and certainly, the audience has loved this pairing on-screen. Vaani Kapoor plays a small yet significant part in the movie.