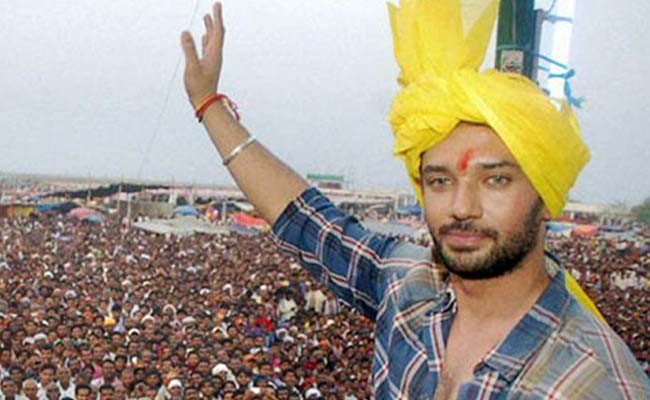 The Bharatiya Janata Party (BJP), which is already locked in a power tussle with its longtime ally Shiv Sena in Maharashtra, received another jolt in poll-bound Jharkhand after its NDA alliance partner LJP announced to go solo in the upcoming Assembly elections.

The newly-appointed chief of LJP, Chirag Paswan, on Tuesday took to Twitter to announce that his party would contest on 50 out of 81 seats in Jharkhand Assembly polls.

“The final decision on fighting the Assembly polls in Jharkhand was to be taken by the party’s state unit. Jharkhand LJP unit has decided that the party will fight on 50 seats alone. The first list of candidates will be announced by evening,” Paswan, son of Union minister Ram Vilas Paswan said in a tweet.

Jharkhand will go to polls in five phases from November 30 to December 20. The results will be announced on December 23.

In the 2014 Assembly elections in Jharkhand, the BJP contested on 72 seats, AJSU eight seats and LJP one seat. The BJP won 37 seats and AJSU five while LJP failed to bag one seat

The BJP is contesting the upcoming polls in alliance with AJSU. The party released the first list of 52 candidates on Sunday.

The development comes at a time when the BJP is already engaged in a tug-of-war with its 30-year-old alliance partner in Maharashtra - Shiv Sena over government formation. The Shiv Sena, which fought the recent Maharashtra elections with the BJP, didn't agree to form the government with it as its demand for equal distribution of cabinet berths in Maharashtra Assembly and CM post for 2.5 years each was not met.