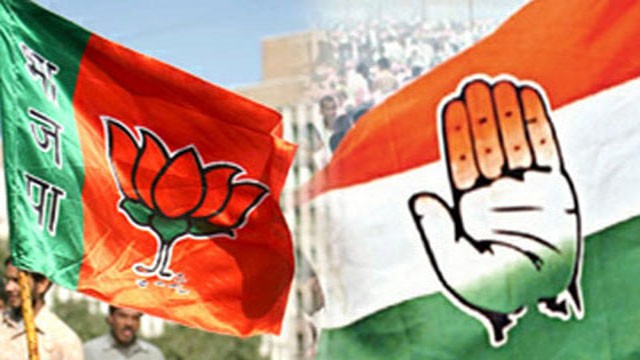 The ruling Congress dominated in Rajasthan municipal election, winning 23 urban local bodies out of 49, while the BJP managed to emerge victorious in 6 local bodies and the Independents succeeded in winning 20 local bodies. These included three municipal corporations, 18 nagar parishads and 28 nagar palikas.

Polling for 49 urban local bodies in 24 out of Rajasthan’s 33 districts was held on Saturday (November 17) and the results were declared on Tuesday (November 19).

Rajasthan Chief Minister Ashok Gehlot welcomed the results and said that the good show by the Congress shows that people of the state are happy with the performance of the state government.

A total of 7,944 candidates were in the fray in 49 municipal bodies of the Congress-ruled state. The election for chairman and deputy chairman of local bodies will be held on November 26 and 27 respectively.

According to an election official, the overall voting percentage was 71.53 per cent. Nasirabad municipality of Ajmer district recorded the maximum turnout of 91.67 per cent, while Udaipur Municipal Corporation recorded the lowest turnout at 53 per cent.

It is to be noted that 43 out of 49 municipal bodies had witnessed election in 2014 too and at that time BJP was in power in the state and the saffron party had registered a convincing victory in 2014 election. In 2014, the BJP had won 37 municipal bodies, while the Congress managed to win only six municipal bodies.