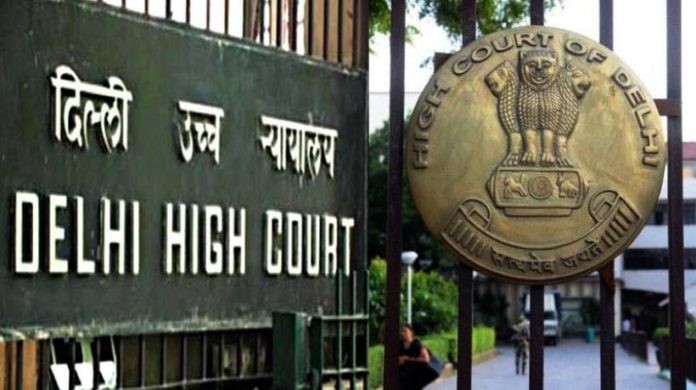 The Delhi High Court has agreed to hear a PIL seeking the opening of the Kalindi Kunj-Shaheen Bagh stretch of road on Tuesday.

The stretch, which connects Delhi, Haryana and Uttar Pradesh, has been closed since December 15 after anti-CAA protesters parked themselves there and set up barricades on the road.

In his petition dated January 13, petitioner Amit Sahni has listed Delhi Police officials, including Police Commissioner of Delhi Amulya Patnaik, the Delhi government and the Union Home Ministry as respondents.

The closure of the crucial link road between Mathura Road and Kalindi Kunj has led to diversion of regular traffic to other routes, resulting in daily traffic snarls. Those affected by the road closure include office-goers, students and many other people who use the road.

Exasperated residents in the neighbouring localities such Sarita Vihar had resorted to protest marches on Sunday demanding the opening of the stretch.