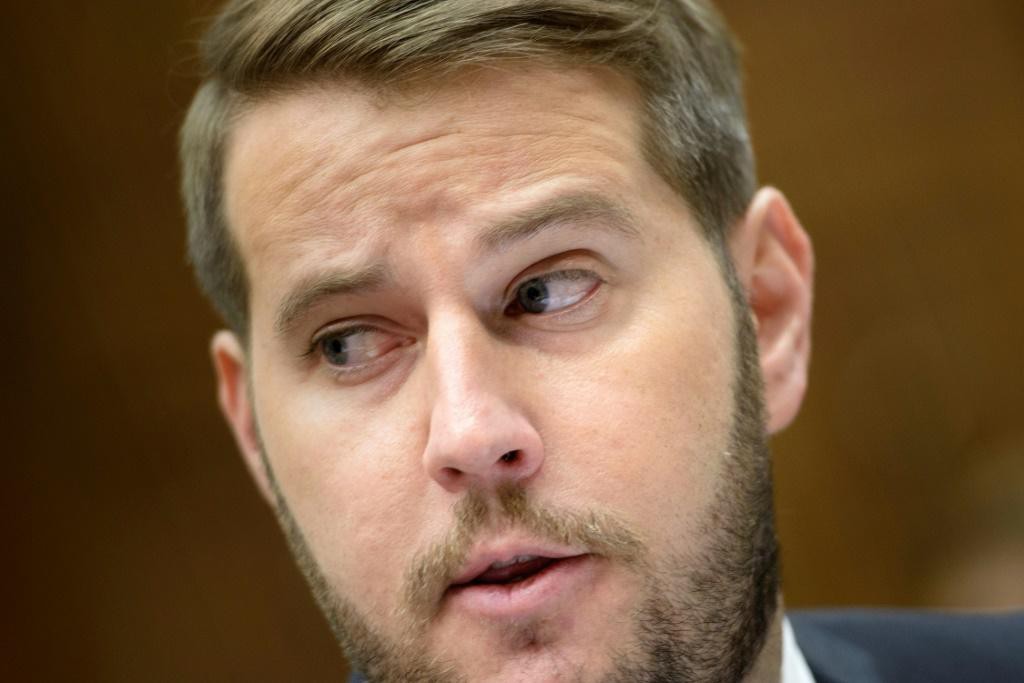 Washington, Former Federal Bureau of Investigation (FBI) agent Robert Levinson, who disappeared in Iran 13 years ago, has died in custody there, a media report quoted a statement from his family as saying.

Levinson, the longest-held hostage in US history, disappeared in 2007 on the Iranian island of Kish, the BBC report said on Wednesday.

According to his family, he was working on behalf of an unauthorised CIA mission.

He retired from the FBI in 1998, but had been working in Kish as a private investigator, looking at cigarette counterfeiting in the region, according to Levinson's wife.

US officials suspected he was kidnapped by Iranian intelligence forces to be used as a bargaining chip in dealings with Washington, the BBC report further said.

In the statement issued on Wednesday, the Coral Springs, Florida-based family said they had recently received information from US officials that had led them to conclude Levinson had died in Iranian custody.

"If not for the cruel, heartless actions of the Iranian regime, Robert Levinson would be alive and home with us today," the BBC quoted the statement as saying.

The family said they received proof-of-life photos and a video in 2010 and 2011, though his whereabouts were unknown.

Photographs emerged of him bearded and wearing an orange prison jumpsuit, similar to those worn by US detainees in Guantanamo Bay.

Around his neck hung signs, one of which said, "why you cannot help me", they were quoted as saying.

In response to the development, President Donald Trump said on Wednesday at the White House: "I've been very much involved in that and he was a great gentleman and a great family.

"But Robert Levinson, who was outstanding, has been sick for a long time. He had some rough problems prior to his detainment or capture.

"It's not looking great, but I won't accept that he's dead. They haven't told us he's dead."