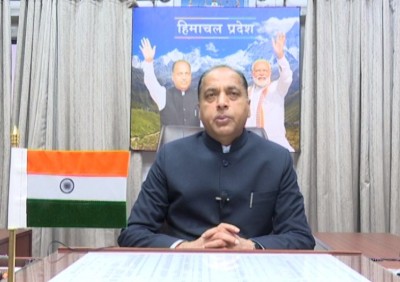 With them, the total sanctioned oxygen plants rose to 13.

He said the plants would be set up in Palampur, Mandi, Rohru, Khaneri, Nahan and Solan towns. This would ensure adequate oxygen supply to about 1,400 beds.