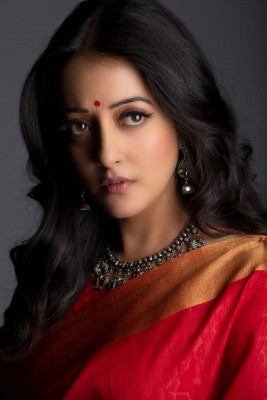 Mumbai,  Actress Raima Sen, who will be seen in the supernatural crime thriller web series "The Last Hour", feels the OTT space has given a lot to actors as well as audiences.

"I can't really tell you much about the character. It's a supernatural crime thriller but I can say one thing that it's extremely intriguing. The series will keep people on the edge and it is wholesome entertainment. One would not be able to skip a scene," Raima promised.

She added: "OTT has given so much to us as actors and audience. We can experiment now and people have a lot to choose from. So, the advent has been really great."