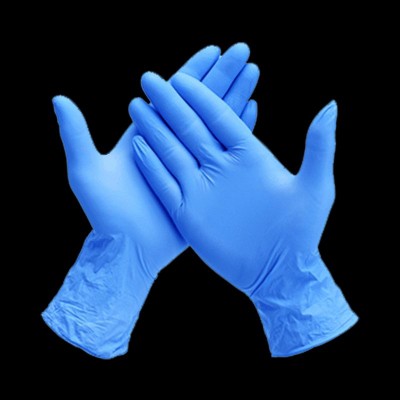 Top Glove describes itself as "the world's largest manufacturer of rubber gloves," of which Malaysia produces around 65 per cent of global supply, dpa reported.

Demand for medical-use gloves has soared since the onset of the coronavirus pandemic last year.

The 2.06-billion-ringgit profit (500-million-dollar) came despite an import ban imposed by the US for alleged human rights abuses at Top Glove's 47 factories, which churn out around 50 billion pairs of gloves a year.

The US Customs and Border Protection agency said in March that it "has determined that certain disposable gloves, have been mined, produced, or manufactured in Malaysia by Top Glove Corporation Bhd with the use of convict, forced or indentured labor."

Top Glove Managing Director Lee Kim Meow said on Wednesday that it is "working closely with the US CBP to speedily resolve" issues related to the ban, which has seen at least one attempted shipment of gloves intercepted and seized by the agency.