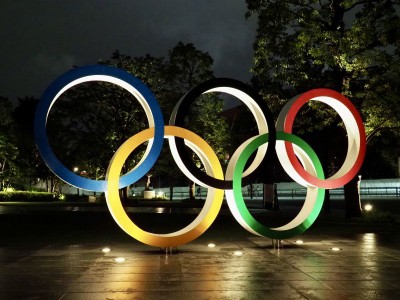 Tokyo,  Tokyo Olympic Games could see a ban on alcohol in dining and public areas of the Games Village although athletes will be allowed to consume it inside their rooms.

"In case they were to drink inside their own rooms -- this is equivalent to cases where we are drinking in our own home," Toshiri Muto, CEO of Tokyo Olympic Games Organising Committee, told Japanese media.

"Can we prohibit that (drinking inside own rooms)? That's not conceivable. It would be very difficult to do so."

However, Muto said that alcohol might be banned from dining and public areas in the Games Village.

Tokyo is under a state of emergency till June 20 as a result of which alcohol sales in restaurants and bars are banned as the administration looks to curb Covid-19 cases by discouraging locals from partying.

If emergency is extended, then the local population may get irked seeing or hearing of athletes drinking in public areas of the Games Village while they remain under restriction.

"We have not yet clearly decided on the [alcohol] policy. We hope to do so by the end of this month," said Muto.

The Games, which is facing a lot of opposition from locals, are scheduled to begin on July 23.