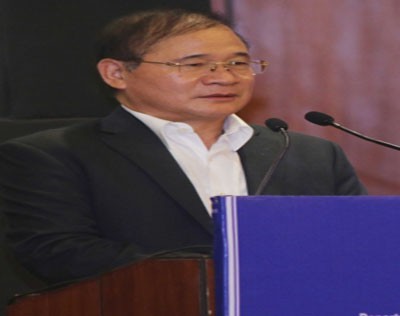 The CBI filed the fresh FIR for alleged nepotism and corruption related to a contract for construction of a Kendriya Vidyalaya boundary wall in Salt Lake area of Kolkata.

The CBI has alleged that officials of the Public Works Department, Arunachal Pradesh, awarded the tender to firms managed by the family members of Tuki, who was the then PWD Minister, without following the stipulated procedures.

The FIR has been filed on the findings of a preliminary probe that was conducted following the directions of the Guahati High Court into the allegation that in 2005-06, several work orders were awarded by the PWD to the agencies owned by the relatives of Tuki at his behest.

Officials said that the then assistant commissioner of the Kendriya Vidyalaya Regional Office had moved a proposal for the construction of a permanent building inside the Salt Lake premises and entrusted the work to the Arunachal Pradesh PWD despite the fact that it did not have the ability.