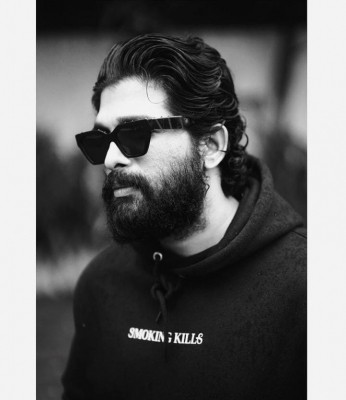 The song has received 1.4 million likes so far.

According producers Naveen Yerneni and Y. Ravi Shankar of Mythri Movie Makers: "Listeners of different mother tongues have watched the song and loved it. If the audience is excited to experience the movie, it is a big win for us as producers. We're glad that we've been able to do exactly that with Pushpa's first song. We thank Devi Sri Prasad for making this wonderful song and our gratitude to the listeners who made the song such an instant hit."

'Pushpa' revolves around the red sanders heist in the hills of Andhra Pradesh. In the film, the audience will see Allu Arjun and Rashmika Mandanna sharing the screen space for the first time. 'Pushpa' will be releasing in two parts.