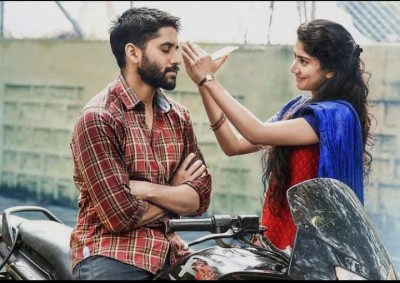 Hyderabad,  Actors Naga Chaitanya and Sai Pallavi's much awaited romantic film 'Love Story' will have a theatrical release on September 10.

The film has been ready for release but was on hold due to the pandemic and lockdown. It was earlier scheduled to release in April this year.

Chaitanya took to Instagram to make the announcement on Wednesday. Uploading a still from the film, he captioned it: "This Vinayaka Chaitvi is extra special. #Lovestory releasing in theatres near you on Sep 10."

Sai Pallavi, too shared the news on her Instagram stories.

Earlier, there were multiple speculations around the film going for an OTT release. However, the official announcement has put that to rest.