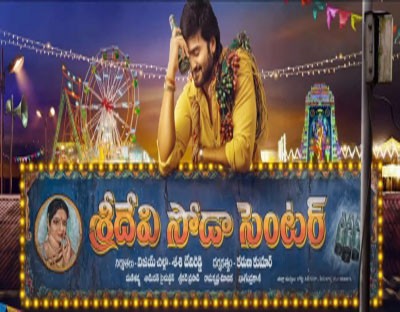 The trailer shows glimpses of entertaining action and romance. It seems like Sudheer's character is a man who fights for his love for the film's leading lady Anandhi's character.

Mahesh Babu shared the trailer and wrote: "Here's the trailer of #SrideviSodaCenter Absolutely enjoyed it! Looking forward to its release in the cinemas. Good luck to @isudheerbabu and the entire team!"

Directed by Karuna Kumar, the film is set for a theatrical release on August 27.