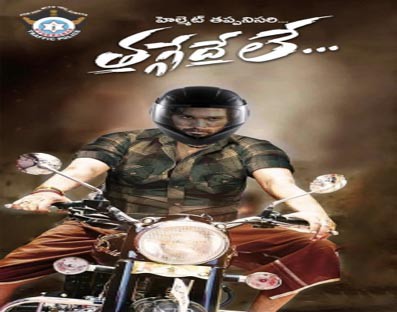 Chennai,  Looking to put the massive reach of director Sukumar's blockbuster film 'Pushpa: The Rise', featuring Allu Arjun in the lead, to good use, the Hyderabad Traffic Police recently chose to use a picture of Allu Arjun from the film to create awareness among the public on the need to wear helmets while riding two-wheelers.

The movie, starring Allu Arjun and Rashmika Mandanna in the lead, continues to have a strong run even after a month in theatres.

In the poster put out by the police department, the superstar is seen wearing a checked shirt (from the movie) and riding a bike with a helmet on. The post emphasized how helmets save lives of people and urged citizens to wear them while riding two-wheelers.

After taking the box-office by storm with a record collection of over Rs 300 crore and its Hindi version nearing Rs 90 crore, 'Pushpa: The Rise' is bulldozing its way to record books.

After extending its theatrical run and getting an amazing response at the BO, the Hindi version of the movie had marked its OTT debut on Prime Video last week.

Interestingly, the superstar's Telugu action drama 'Ala Vaikunthapurramuloo' (2020) is scheduled to release its dubbed Hindi version in cinemas on January 26.