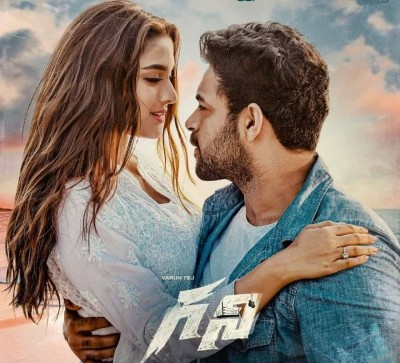 In a statement released on Tuesday, the makers announced that, after careful consideration and deliberation, the film would be releasing on one of two dates.

"Depending upon the release schedule of other films, we would like a healthy release for all films. See you in theatres, very very soon," the makers wrote. "Ghani", starring Varun Tej as a boxer, is touted to be a sports drama with high-octane action.

The film was supposed to hit the screens last December. But, the third wave of the pandemic had made it impossible for the makers to release the movie at that point in time.

Directed by debutante Kiran Korrapati, the story is penned by Abburi Ravi. "Ghani" has its stunts composed by Dhilip Subbarayan and Larnell Stovall. It features Saiee Manjrekar as the female lead opposite "Fidaa" actor Varun Tej. Actors Upendra, Sunil Shetty, Naveen Chandra will be seen in significant roles.