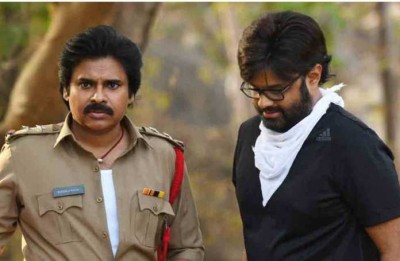 Speaking at the 'DJ Tillu' theatrical trailer launch, Naga Vamsi said: "You must ask Jagan Garu about this. Whenever the AP government removes 50 per cent occupancy in the state, movies will start releasing."

The producer was referring to the Covid protocol followed by the state government, limiting occupancy in cinema theatres to 50 per cent. He made his statement regarding the chief minister when he was quizzed on whether the film will be released on February 25 or April 1.

Tollywood and the state government have been at loggerheads on a number of issues, from ticket pricing to Covid protocols, and Naga Vamsi's comments are being seen in the state in the backdrop of the simmering tension.