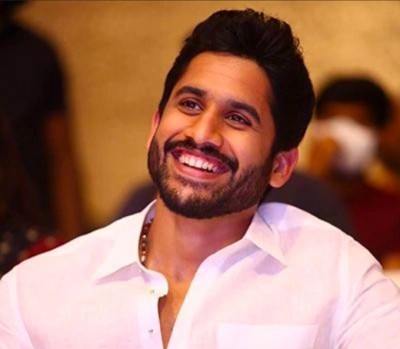 Hyderabad,  Superstar Akkineni Naga Chaitanya is all set to make his OTT debut this year.

The web series, which is one of the much-hyped ventures to be directed by Vikram K. Kumar, will go on the floors soon.

Several online sources claim to have known inside reports, which suggest the rumoured title for the series. Reports from the 'Akkineni' courtyard indicate that the makers are eyeing the title 'Dootha', which means messenger.

If the reports are to be believed, the title 'Dootha' definitely hints at the interesting concept which Chaitanya would be a part of. Billed to be a horror thriller, this is a space Chaitanya hasn't invested much into.

Chay's next release in theatres is 'Thank You', a rom-com directed by Vikram K. Kumar starring Raashi Khanna in the female lead.

On Friday, Chaitanya, who said he is lucky to be a part of 'Thank You', posted that they have wrapped up the Moscow schedule of the film.

"And, that's a wrap on #thankyouthefilm.. so much learning and fun working with these amazing people!! Can't wait to share this journey with you allï¿½," the 'Bangarraju' actor wrote, as he shared few pictures with his 'Thank You' team.