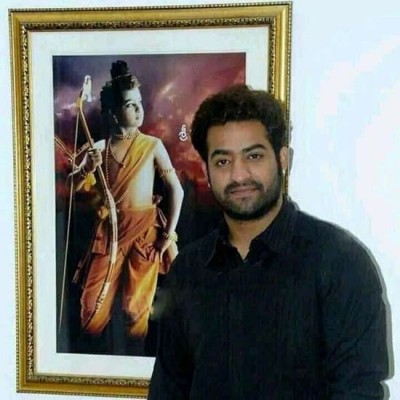 Jr NTR had made his debut as a child actor with 'Bala Ramayanam', which was released on this date in 1997. NTR, who was a classical dancer, had grabbed the attention of the casting team, who had him on board to essay the role of Rama.

With an illustrious career of 25 years, Jr NTR has worked in over 30 films, some of which are blockbuster hits. His career is replete with massive hits such as 'Aadi', 'Simhadri', 'Temper', 'Janatha Garage' and 'Aravinda Sametha Veera Raghava'.

'RRR', which marks S.S. Rajamouli's fourth collaboration with Jr NTR, is the actor's first pan-India movie. Known for his multi-linguistic approach, Jr NTR will be next seen in 'NTR30' directed by Koratala Siva. He will also be starring in Prashanth Neel's upcoming directorial.