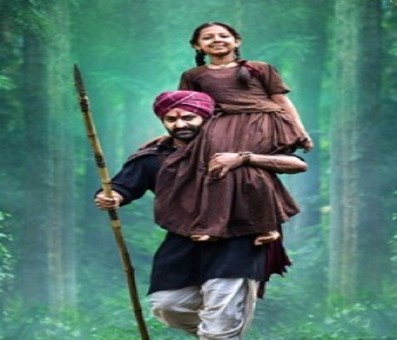 Hyderabad,  The song 'Komma Uyyala' from S.S. Rajamouli's super hit 'RRR' will be released on Saturday.

The makers, on Friday, took to their social media handles to announce the release of the song from 'RRR'.

"Gear up to tune to the heartfelt song of the year! #KommaUyyala #AmberSeToda #KombaaUnKaada #KombeUyyale #KombaNinnKaada Full Video Song will be out at 4 PM tomorrow. An @mmkeeravaani Musical!", the makers wrote on their microblogging site, so as to announce the release.

The music composer, MM Keeravani, had previously promised to release the OST (Original Song Track), claiming that he had received numerous requests for it.

The soothing track's video song will be released on Saturday, at 4 p.m. in all the languages in which the magnum opus was released. Netizens are anticipating the track with bated breath.