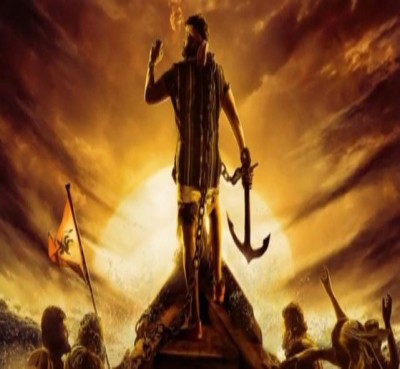 Hyderabad,   Megastar Chiranjeevi had to face a big debacle as his movie 'Acharya', which was released a couple of days ago, failed to create any impact on the audience.

Despite the fact that Chiranjeevi's fans are bitterly disappointed by the flop that was 'Acharya,' Chiranjeevi appears to have recovered quite quickly. According to sources, Chiranjeevi is only interested in these projects because he has more than three in the works.

With all eyes on his upcoming films 'Godfather,' 'Bholaa Shankar,' and another tentatively titled 'Waltair Veerayya,' Chiranjeevi will be seen on the sets for his next shooting schedule soon.

Because 'Acharya' failed to live up to expectations, Chiranjeevi's fans are hoping that the megastar's upcoming films will be a success.