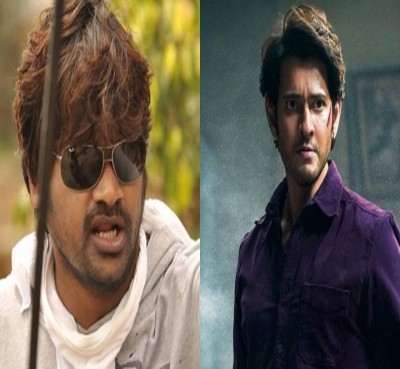 Hyderabad, Director Harish Shankar, who claims to have seen the yet-to-be-released trailer for 'Sarkaru Vaari Paata,' drops hints ahead of its release.

Harish Shankar who has tweeted about the 'SVP' trailer, wrote, "Watched the trailer.. unmatchable swag of Mahesh Babu is take home for me. Parasuram Petla will surprise you with his writing and taking ..get ready guys it's going to be feassssssssst !!!"

This tweet from a well-known director has heightened anticipation for the theatrical trailer, which will be released at 4.30 p.m. on Monday.

Directed by Parasuram Petla, Sarkaru Vaari Paata, starring Mahesh Babu and Keerthy Suresh, will be released worldwide on May 12, 2022.

Harish Shankar will direct Pawan Kalyan in their next film, 'Bhavadeeyudu Bhagath Singh.'