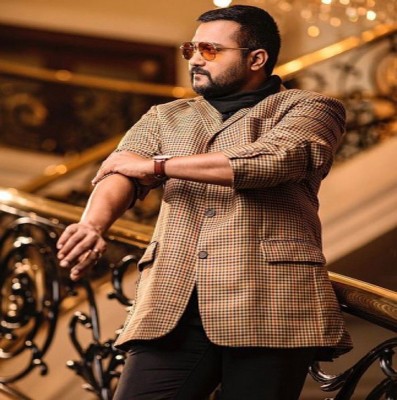 The film was launched on Tuesday with a simple puja that was attended by its entire cast and crew.

Produced by P Rajasekhar and Reshmi Simha, the film will feature Misha Narang as the female lead.

Apart from Bobby Simha and Misha, the film will also feature actors Prabhu, Senthil, Robin, Sarath Ravi and Deepak Paramesh among others.

Sources close to the unit of the film say that it will be an out and out action thriller and that actual work on the movie will start from Thursday.

Cinematography for the film will be by Demel Xavier Edwards and music will be by Aathif.