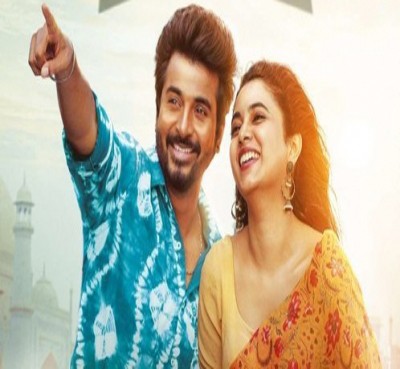 Hyderabad,  The theatrical trailer of Siva Karthikeyan's 'Don' confirms the actor's attempt at comedy, which is his strong suit.

The makers of the upcoming Tamil film released its trailer on May 6 after releasing three chartbuster songs from the movie.

As the trailer establishes the important roles in 'Don', Sivakarthikeyan is portrayed as a naughty student who is always looking for new ways to annoy his teachers. Despite having multiple talents, the hero's lack of concentration makes him feel defeated and puts him on the verge of losing everything.

Helmed by debutant director Cibi Chakaravarthi, 'Don' has Anirudh Ravichander as the music composer, while S.J. Suryah will essay an important role in the film.