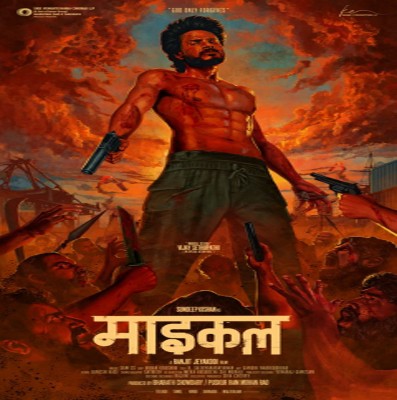 Hyderabad,  Sundeep Kishan is making his pan-India debut with the movie titled 'Michael', a massive action entertainer directed by Ranjit Jeyakodi, in which Makkal Selvan Vijay Sethupathi will play a special action role.

The first look poster for the film was released on the occasion of Sundeep's birthday on Saturday.

Sundeep, who sports six-packs, appears menacing as he gives a stern expression and prepares to attack the evil, which approaches him with weapons in their hands.

The character's wildness is enhanced by his long, messy hair and beard.

Sundeep is seen carrying a gun in the first look poster, indicating the type of action we will see on screen.