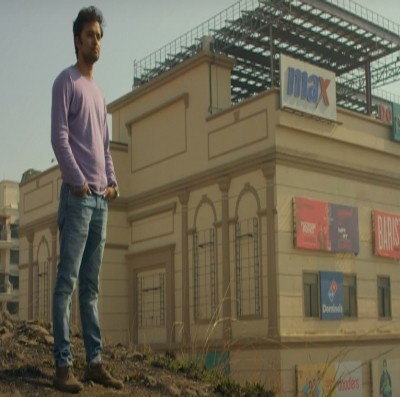 Mumbai,  The trailer of upcoming film 'Chitrakut' was released on Friday. The film has been written and directed by actor-turned-director Himanshu Malik, who is known for his work in Anubhav Sinha's 'Tum Bin'.

The film tells the story of finding and losing love and everything that follows.

Describing his film, Himanshu said in a statement, "It is a meditation about love and the nuances that make for the indefinable world of relationships. It is also a simple story of finding love and losing it."

"Chitrakut is the place where Ram and Sita spent their initial years of banishment. In some texts, they are known to have had lived in bliss with each other. Their bond was broken after her abduction since he was a son, king and brother in Ayodhya. Never before were they as happy as they were in Chitrakut. This metaphor of life and love became the basis of the film," he added.