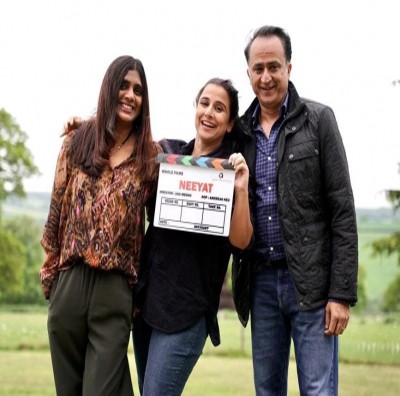 'Neeyat' is directed by Anu Menon, who has also co-written the story with Advaita Kala and Girvani Dhyani. The screenplay is by Menon, Priya Venkataraman, Kala and Dhyani, and the dialogues by Kausar Munir.