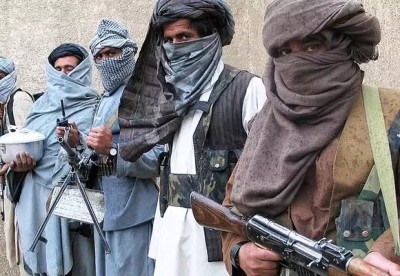 Kabul,  A total of 63 Islamic State (IS) terrorists have laid down arms and surrendered to security authorities in Afghanistan, an official statement released on Tuesday said.

Pardoning the surrendered insurgents for their activities in the past, a senior security official said that the former militants will be severely punished if they violate the law or disrupt security in the area, reports Xinhua news agency.

More than 600 alleged militants affiliated with the IS terror group have surrendered to security authorities in Nangarhar province over the past six months, the statement added.