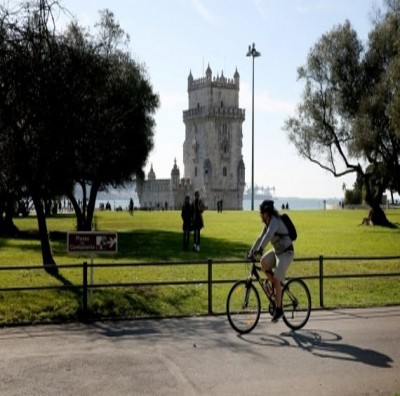 Lisbon,  With a daily average of 1,150 new Covid-19 cases per million inhabitants, Portugal is the European Union (EU) country with the most infections in the last seven days, said a study.

Portugal's number is more than double the EU's daily average, which is 447 new cases per million inhabitants, Xinhua news agency quoted the study by analysts from Our World in Data, a research project based out of Oxford University, as saying.

As for the number of new daily deaths per million inhabitants, Portugal is the eighth country in the EU, with an average of 1.97 Covid-19 deaths in the last seven days.

According to data from the Portuguese Directorate-General of Health (DGS), 76,183 cases were identified between April 26 and May 2, which represents a 27-fold increase compared to the same period last year.

In April, a joint study by DGS and the National Institute of Health Doutor Ricardo Jorge, a public organisation of the Ministry of Health, found that the pandemic in Portugal currently maintains a "very high transmissibility," with mortality showing an "increasing trend".