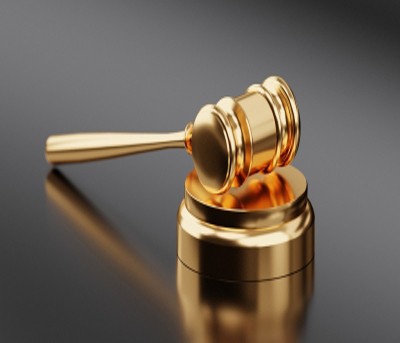 New Delhi,  A Delhi court on Wednesday granted bail to a B.Tech student who had allegedly developed a fake 'helicopter ticketing website' which was used to dupe people who wanted to travel from Katra to Vaishno Devi Temple in Jammu and Kashmir.

His counsel argued that the second year B.Tech student was stated to have been not aware of the modus operandi of the other accused that the website would be used to cheat the innocent persons.

The applicant was praying for bail on the ground that he has been falsely implicated in this case and he has nothing to do with the alleged offence.

His counsel submitted that his B.Tech examinations are about to take place.

It was further submitted that accused is no more required for further investigation.

The accused is already in custody since May 21 and no criminal antecedents has been shown, it was submitted.

"Considering the facts and circumstances of the case, role of the accused, young age and clean antecedents, he is enlarged on bail on his furnishing bail bonds in the sum of Rs 25,000 with one surety in the like amount," said the order passed by Vacation Judge Sanjay Khanagwal of Patiala House Court.

In a similar case, the court on Tuesday granted bail to another accused who had allegedly facilitated the fraudsters with the bank account number for the money transfer on the pretext of booking helicopter tickets for visiting Mata Vaishno Devi shrine.