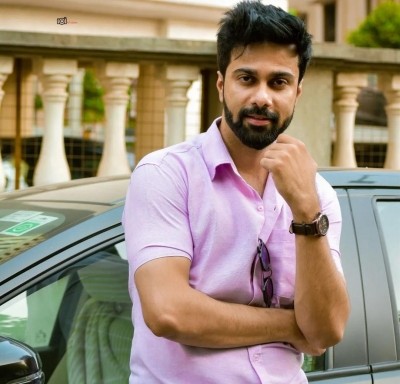 Mumbai,  'Bepanah Pyaarr' actor Karan Thakur talks about his role in the upcoming series 'Avrodh � The Siege Within 2'.

He says: "As an actor it is very delightful to play a fresh and challenging role. And 'Avrodh 2' came as an opportunity to me. I will be seen playing the role of an Army captain Farooq. I enjoyed shooting for the series, especially our outdoor shoots in Kashmir."

The actor shares further that shooting for the series was a learning experience.

He continues: "My character required intense acting. My performance involved a specific body language and gesture while delivering dialogues. I had to watch a lot of interviews of Army officers to portray the role. In fact I interacted with many Army people to understand the character. It was a learning experience. Even I got to work with many veterans which was just like an acting workshop."