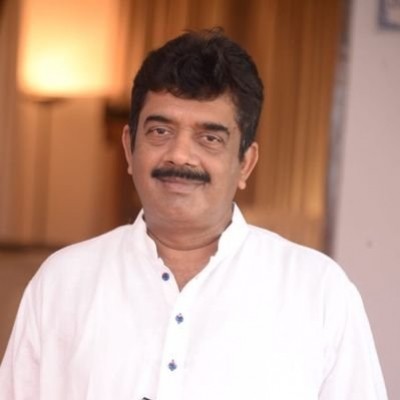 Panaji,  Amid political turmoil in Maharashtra, the Goa BJP unit has said that 'Maha Vikas Aghadi' was an adjustment to stop Devendra Fadnavis from becoming Chief Minister, which was not accepted by the people.

Goa BJP president Sadanand Shet Tanavade, speaking to reporters here, said that Shiv Sena workers were angry at the alliance with Congress and NCP. "Only to grab the chair (CM's post), they (Shiv Sena) had gone against the principles. I feel, now people will get a good government. We will be happy if Devendra Fadnavis becomes Chief Minister again," Tanavade said.

"In Maharashtra assembly election, BJP had got mandate, however those who got less seats are on CMs post," Tanavade said.

He said that people have seen the work of Devendra Fadnavis as Chief Minister and even in Goa as in-charge of assembly election.

Chief Minister Pramod Sawant said that Party leaders will take the best decision in the interest of the people of Maharashtra. "BJP should come to power in all states. BJP workers will work to elect the Modi government," he said.