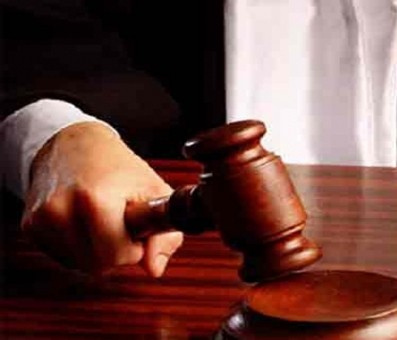 Both Jayarajan and Sreemathi are former ministers and also central committee members of the CPI-M, besides being close relatives, as Sreemathi's sister is the wife of Jayarajan.

The petitioner P. Nawas, an activist, has alleged that these two leaders are responsible for inciting violence and had conspired soon after the state CPI-M headquarters came under a 'bomb' attack on June 30.

The court will now take up this petition on Monday.

This move from the court has left the CPI-M in dire straits as the person who threw the bomb is yet to be traced.

The incident happened on June 30 midnight and after a short while, Jayarajan blamed the Congress workers for the attack and Sreemathi who was present in the office gave a byte to the television media that hearing the sound she nearly fell of the chair.

Soon after the incident, a large crowd of CPI-M workers including women gathered in front of the office and marched down the streets shouting anti-Congress slogans.

However despite the best efforts even after a month, the police have been unable to track down the culprit. The Congress-led opposition and the BJP have been attacking Chief Minister Pinarayi Vijayan, who also holds the home portfolio, over law and order.

State Congress president K. Sudhakaran said there is no use of the present probe as only Jayarajan knows who has done it and hence a case should be registered against him for inciting violence as numerous Congress offices were attacked over the issue.

"He said if this was done by the Congress and if it was true, then the arrest would have been made, but since this is the creation of Jayarajan, a case should be registered against him," said Sudhakaran.