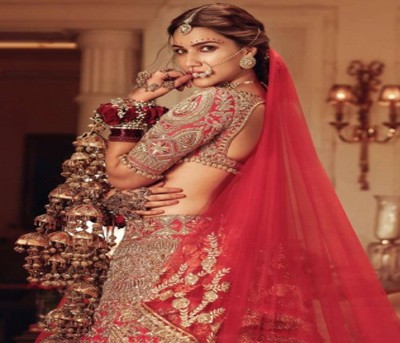 Mumbai,  From Vijay Devarakonda to Kartik Aaryan, Aditya Roy Kapur and even Ryan Gosling, Bollywood actress Kriti Sanon wants them to be at her swayamvar.

Kriti in a conversation talks about her interest in organising a swayamwar for herself and also shared who all should be a part of it.

During a live show on Roposo, Kriti said: "Vijay Devarakonda is good looking and he sounds sensible to me. I have seen some of his interviews too and he seems to be very real and sensible. He could be in the Swayamwar. Kartik Aryan could be in it and Aditya Roy Kapur too. Is there anyone else who is single?"

The actress added: "I would love to work with Ryan Gosling and I would also like him to be in my Swayamwar."

On the work front, the 32-year-old actress, who made her Bollywood debut in 2014 with 'Heropanti' starring Tiger Shroff, has a gamut of films lined up for release.

Kriti, who has a Bachelor of Technology degree in Electronics and Telecommunication Engineering, will be seen in movies such as 'Bhediya', 'Ganpath', 'Adipurush' and 'Shehzada'.