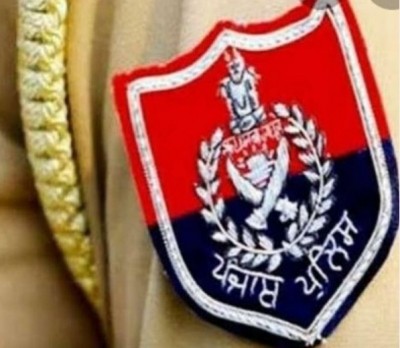 Chandigarh,  Following the complaint filed by AAP MLAs, Punjab Police on Wednesday registered an FIR under sections of the Prevention of Corruption Act, and the Indian Penal Code (IPC) at the Police Station State Crime in Mohali near here for threats and money offers to the legislators to switch loyalties.

A police spokesperson said they have registered an FIR based on prima facie basis and investigation has been transferred to the Vigilance Bureau as per standard guidelines.

Earlier in the day amid allegations of the BJP attempting to bring down the Aam Aadmi Party (AAP) government in Punjab, the AAP said it has filed a formal complaint, along with all proof, with Director General of Police Gaurav Yadav for a fair probe into threats and money offers to its legislators.

It lashed out at the saffron party, calling it a "serial killer" of democracy and condemned "Operation Lotus" for the "dubious manner" in which elected governments in the country are being brought down.

It tried the same in Punjab, but the staunch soldiers of AAP foiled the BJP's "nefarious agenda".

He alleged BJP agents and workers from Delhi and Punjab have "tried to break" 35 MLAs of the AAP to topple the government in Punjab.

Cheema said a complaint against BJP leaders and agents has been submitted before the DGP for "offering Rs 25 crore each to at least 10 MLAs in the state and also giving life threat to Jalandhar West MLA Sheetal Angural and others for exposing their wicked agendas before the public".

Stating that the BJP is baffled with "growing popularity" of the AAP and its supremo Arvind Kejriwal, he said the BJP is now afraid of Kejriwal and is trying to stop him by any means.

"The work of horse-trading adopted by the BJP has been going on in different states of the country. The BJP under its Operation Lotus had earlier changed governments in Karnataka, Madhya Pradesh, Maharashtra, and Arunachal Pradesh.